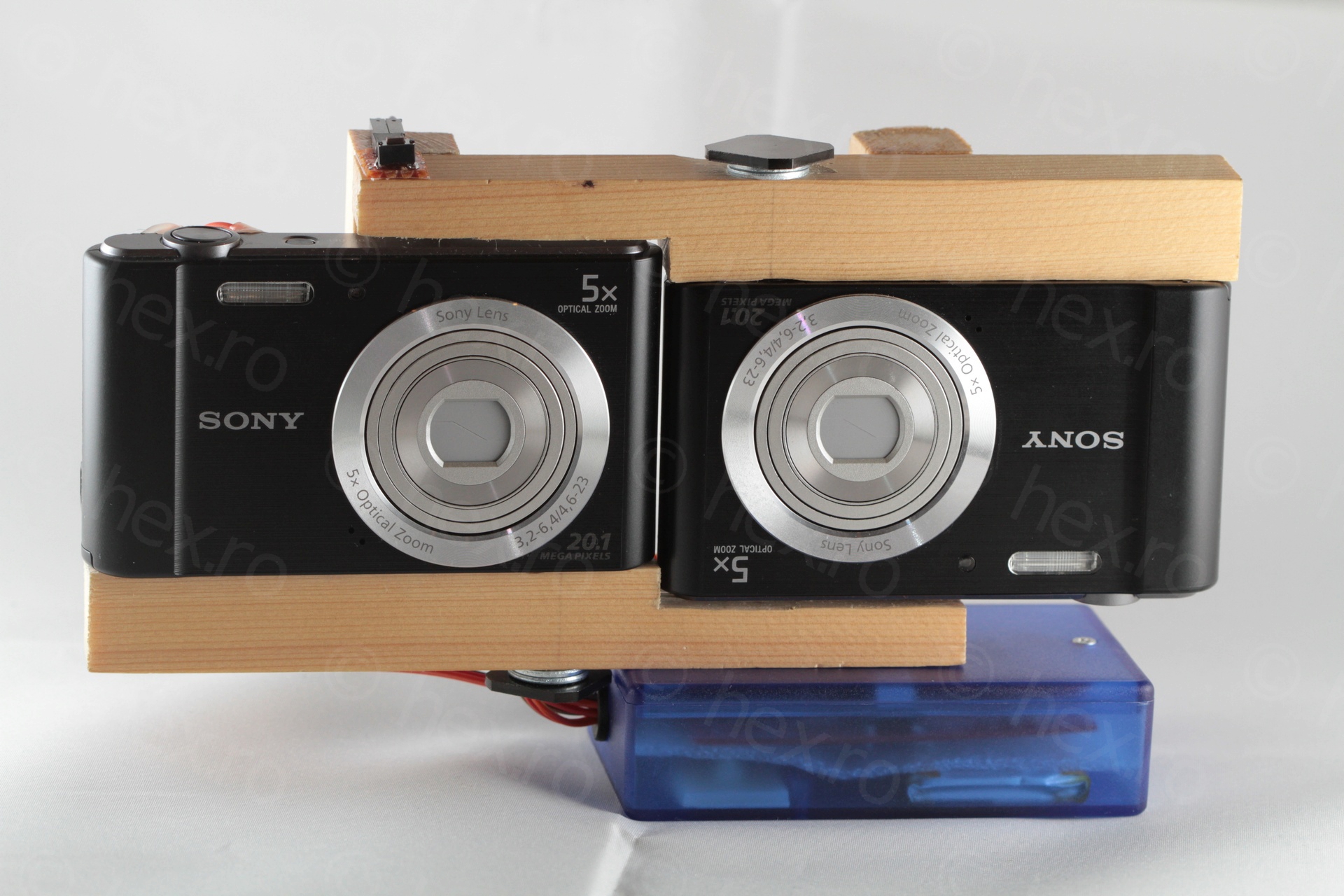 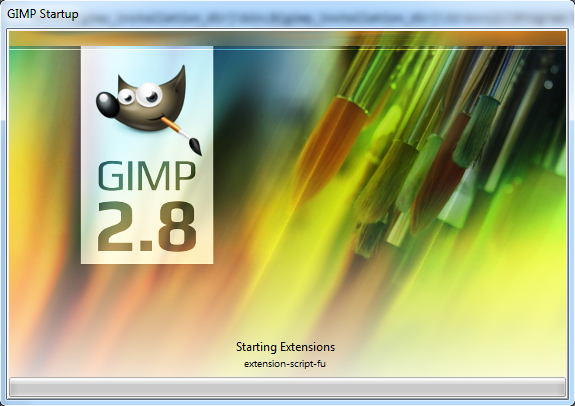 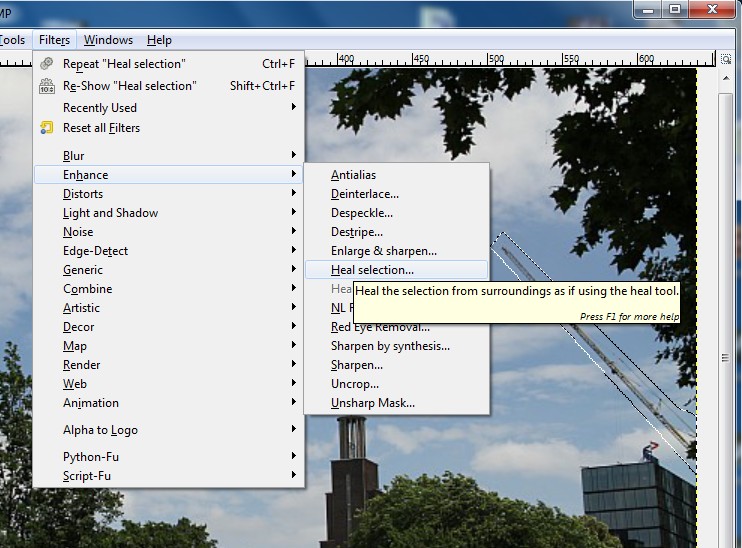 The steps were like this:
a) on Gimp 2.8.6 startup you get an error message “the application was unable to start correctly 0xc000007b”
b) assuming that there might be some incompatibilities between the 32bit plugin and 64bit Gimp, I have downgraded to 2.6.12 ..
c) Gimp 2.6.12 crashes also, but you get a better error message saying that libstdc++-6.dll is required

Now is where the fun begun 🙂 I’ve tried few libstc++-6.dll from mingw and whatever I was able to find on the internet by adding it to the \bin folder of Gimp directly. Then the error message switched to :

the procedure entry point __gxx_personality_sj0 could not be located ……

After giving up on compiling everything for Windows (lensfun, and the miriad of dependencies that are required), I proceeded to check further …

The details I found here: http://stackoverflow.com/questions/17410718/the-procedure-entry-point-gxx-personality-v0-could-not-be-located-in-the-dynami

Then I managed to find a mingw build compiled with sjlj here:

By now I was sufficiently familiar with lensfun that I decided to update the .xml that holds the Canon SLR lens, since the gimp lensfun plugin did not support my lens (Canon EF-S 18-135). However, I don’t like the results, I am using the Canon EF 28-135 and pictures look better.

I did not try the same steps again for 2.8.6 of Gimp. Mainly because I don’t use it, the GUI still needs some rework for Windows 7 and it doesn’t look as simple, so I would stick with 2.6 for a while …